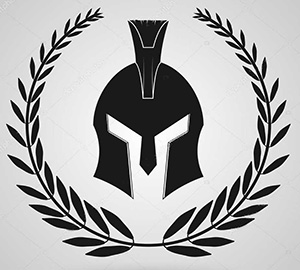 By 72 usmc
November 29, 2022 in De-activated and Antique Guns, Munitions and Fuzes